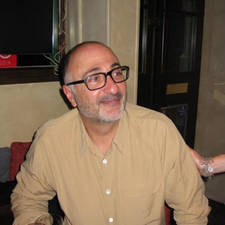 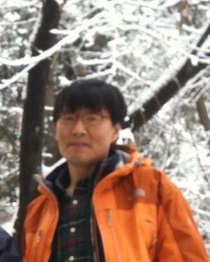 Jongsoo Kim is a director of the radio division of the Korea Astronomy and Space Science Institute.  He got his Ph.D. at the Seoul National University in 1998.  He started his carrier as a theoretical astronomer.  He wrote his own isothermal MHD code based on the MPI (Message Passing Interface) library and did high-resolution MHD simulations to study the formation of the giant molecular clouds, star formation, and interstellar turbulence.  Later on he joined the radio division of the Korea Astronomy and Space Science Institute where he is doing current research related to radio astronomy.  Recently he initiated a development project for a GPU (Graphic Processing Unit) spectrometer based on CUDA (Compute Unified Device Architecture) programming that will be used radio telescopes.   He had several experiences in giving lectures on MPI and CUDA at the summer schools organized by the Korea Institute for Advanced Study. 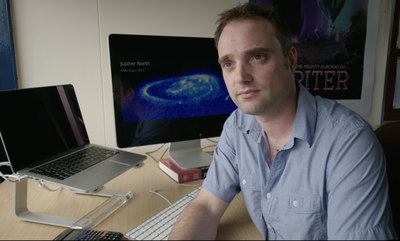 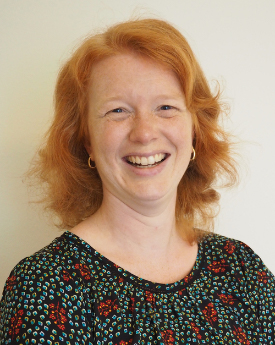 Licia Ray was awarded her PhD in Space Physics from University of Colorado at Boulder in 2010. In 2011, she moved to the UK to work at Imperial College London and then University College London before commencing a lectureship in Space & Planetary Physics at Lancaster University in 2016. Her research focuses on magnetosphere-ionosphere-thermosphere (M-I-T) coupling primarily at Jupiter and Saturn. She has developed numerical models describing various aspects of the M-I-T coupling such as the Io Decametric (DAM) Radio Emission, corotation driven auroral currents, and high-latitude auroral particle acceleration.